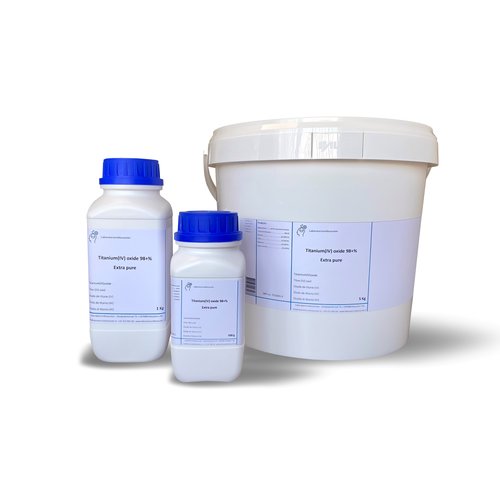 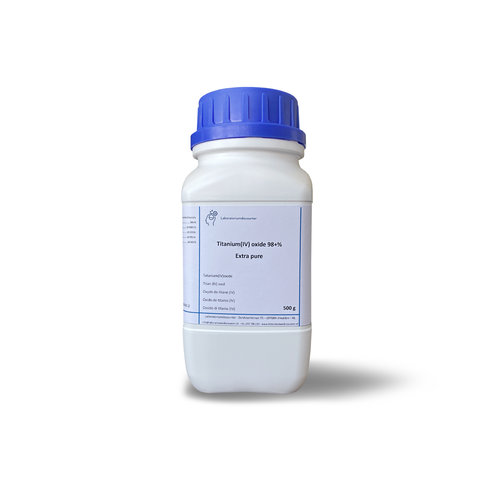 Titanium (IV) oxide (titanium dioxide) is the IV oxide of titanium. In addition to this polymorphic oxide, there are a number of non-stoichiometric lower oxides of titanium, called Magneli phases, as well as titanium (III) oxide and titanium (II) oxide.

Titanium dioxide has a wide variety of uses as a white pigment, which is why four to five million tons are produced worldwide every year. The main areas of application are in the field of coatings such as lacquers and paints, followed by plastic coloring and laminate paper. Colored products usually also contain white pigments to achieve high hiding power.

The melting point of titanium dioxide is 1855 ° C, the compound is thermally stable. Titanium dioxide is also chemically inert. It is lightfast, cheap and non-toxic according to previous studies, making it the most important white pigment. It is approved as a food additive E171.

Titanium dioxide is a semiconductor, so the valence band is completely filled and the conduction band is not occupied at a temperature of zero. The tire clearance depends on the change. Light quanta with an energy greater than the band gap are absorbed. UV light can also be absorbed of the correct wavelength, providing UV protection. Short-wave light radiation lifts electrons from the valence band to the conduction band, leaving a hole. The size of the band gap depends on the crystal direction and, in the area of ​​nanoparticle material, on the particle size.

Titanium dioxide is mainly used as a white pigment and is listed in the Color Index under C.I. Pigment White 6 and C.I. 77891. It is chemically stable, non-toxic and can be found under the designation E 171 as a food additive in toothpaste, chewing gum and under CI 77891 as a pigment in cosmetics. It is also partly used in oil paintings. The technical fields of application of titanium dioxide, which account for about 80 percent of total consumption, include paints and varnishes, plastics and textiles; It is also used in papermaking to achieve a high degree of whiteness and as a UV blocker in sunscreens and whiteners in pharmaceutical products (tablets).

Titanium dioxide has a refractive index that is significantly higher than that of most organic substances used to bind colors. This means that pigments made from titanium oxide scatter the light effectively, resulting in a good covering white color. The optimal size of the pigments is in the range of 200 nm to 300 nm. The size range is the result of the Mie theory. Particle size influences opacity on the one hand and color tone on the other; finely divided pigments appear more bluish. With a market share of approximately 60%, the main applications are coating materials and 25% polymer applications.

Apart from the E171, pure titanium dioxide is rarely used, because in addition to the UV-protecting effect of the TiO2, light-induced chemical radical reactions take place. Functionalization of the pigment granules reduces this effect and at the same time improves the coloring properties, usually through easier dispersion. Some applications, e.g. B. For fiber or cement applications, use anatase pigments despite the higher photochemical activity, while most applications rely on rutile pigments.

Many manufacturers offer TiO2-based photocatalysts. These are usually anatase, anatase-rutile mixtures or doped titanium dioxides with a wide variety of possible applications. Photocatalysis is a heterogeneous catalysis in which gaseous or dissolved substances react under UV light by radical reaction or transfer of charge carriers to titanium dioxide or other substances. By illuminating with UV light, the energy of which is greater than the band gap, or by the less efficient excitation from the impurities of a dopant, free charge carriers, electrons in the conduction band and holes in the valence band are generated. These charge carrier pairs generally recombine very quickly, but bending of the band in the area of ​​the surface can cause charge carrier separation. These usually react with adsorbed oxygen and water to form hydroxyl and peroxy radicals. Except in the case of direct charge transfer to adsorbates, the radicals generally react with adsorbed organic substances. The reaction pathways to complete the mineralization can be very complex and require many photon excitations.

For outdoor use, an example of this is photocatalytic self-cleaning, generally the UV component of sunlight ASTM 1.5 of about 3% is used, with a maximum of about 35 W / m2. Indoor applications are usually less favorable, on the one hand the UV component is very low or the reaction rate is slow in the case of doped catalysts. The parameters in photocatalysis are differently defined quantum yields. Typical values ​​can hardly be given, as a large number of parameters enter catalysis. Usually orders of magnitude of 1 reaction per 1000 photons are mentioned. Another problem is that the photocatalytic reactions do not distinguish between the organic binder matrix and the pollutants. Unsuitable binder systems therefore tend to chalk early.

In the manufacture of special optical glasses, TiO2 is used to influence the optical dispersion, the Abbe number. Titanium dioxide in the anatase modification is the main component of the catalysts used for industrial denitrification of flue gases using the SCR process. The dye solar cell (Grätzel cell) is based on the semiconductor properties of titanium dioxide. Memristors were made using titanium dioxide. Titanium dioxide is also used as the main component of the ceramic dielectric in Class 1 ceramic capacitors. Synthetic rutile single crystals are used for optical prisms or as diamond imitations due to their optical properties. The birefringence makes the imitations easy to spot. In addition, titanium dioxide is used to produce test aerosols. 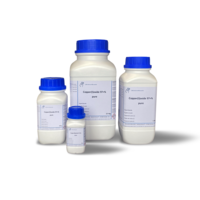 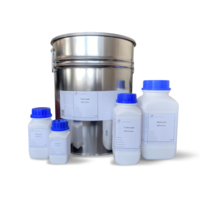 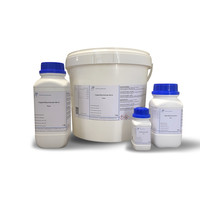 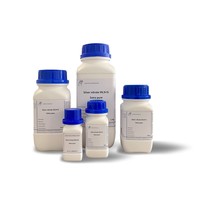 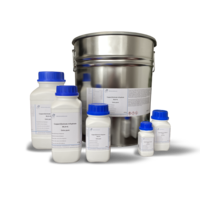